You are here: Home > The local area – Moraira > What’s on around Moraira

What’s on around Moraira  –

Calendar of Festivities and Events 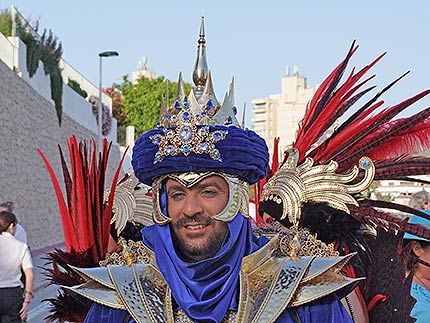 Parade of floats for Los Reyes (The Tree Kings) – 5th January:
Their Majesties the Three Kings from the east bring joy to children and adults alike. In Moraira and Teulada.

The Festival of San Blas – 3rd February:
The tasting of the “Dama” (a cake “Pan Quemado” in the shape of male and female silhouettes) Teulada.

Local fiestas of Teulada, in honor of Saint Vicente Ferrer – Monday following Easter Monday:
Amongst the many functions, the most appreciated is the Monday procession of San Vicente, when all “Teuladinos“ and many visitors participate enthusiastically. Spectacular fireworks, on the Monday and Tuesday, with floats on the Sunday as well as the bull running are much enjoyed 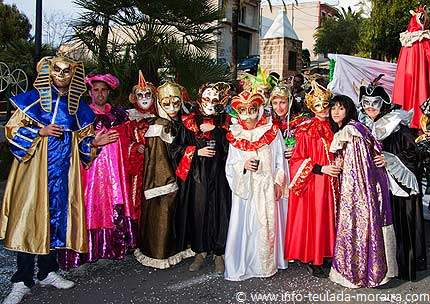 Moors and christians – 2. or 3. weekend:
Spectacular night-time landing on the beach of l’Ampolla, flower offering, firing of blunderbusses and a magnificent procession, the Sunday Gala, in the evening. Moraira

Magical night of San Juan – 23rd June:
Traditional dancing round bonfires, waiting for the flames to die down for the traditional leaping over the embers (in Moraira, at the beach of l’Ampolla and in the town hall square in Teulada). On this same magical night folklore dictates that it is the most propitious time to cleanse the body and spirit by bathing in the sea at midnight, and to reveal the zealously guarded secrets of traditional remedies.

Fiestas of Font Santa – first weekend: 4th – 9th
in the chapel of the same name, organised by the “quintos” of the year. Night time fiesta and bulls running. 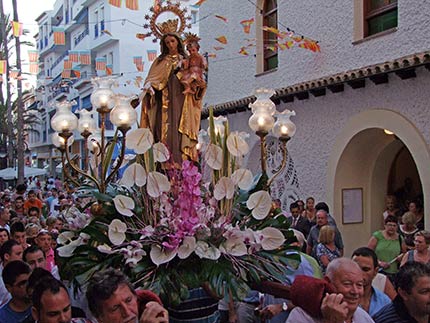 Fiesta of “Moscatel” – variable:
A special celebration for the farmers, at the completion of their harvest and the collection of the Moscatel grape which is sent to markets nationwide. Night time fiesta, tasting of the Moscatel, wine tasting. In the Avenida las Palmas of Teulada. 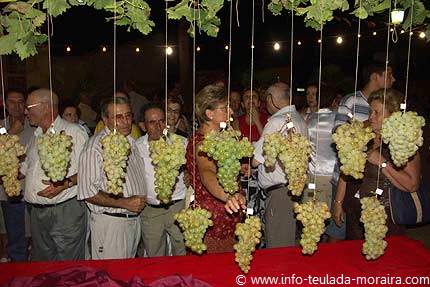 30th: Election of the queens of the festivities 2015. In Teulada

Festival of Santa Cecilia – variable: 3rd Weekend
the Agrupacación Musical Cultural celebrate their patron saint with an extensive program of concerts and parades through the streets, where music lovers can participate. Teulada. 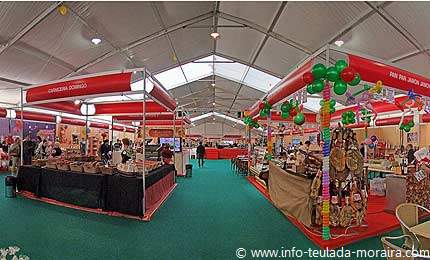